We have a lot of questions about using our parachutes and other UAV / Drone products in order to get an FAA waiver or international CAA approval for flight over people. We hope this FAQ will help answer many of the questions about ASTM F3322-18 testing standards which the FAA may ask for. This will also address questions regarding the drone, drone weight and how each can affect the waiver process or availability. 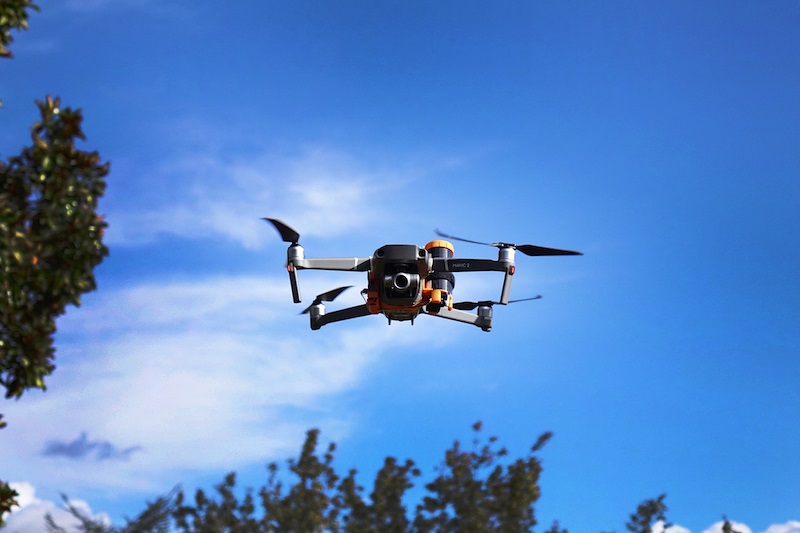 Q – Does testing need to be done for each drone and PRS system sold?

A – No. The testing is done using representative samples of the complete system and this is what's tested for certification. Also the testing is done at both minimum and maximum weights and over a range of flight conditions and payload options.

A – Neither. Testing is done at an FAA authorized third party testing authority (TPTA). There are a number of these across the US, mostly associated with the various FAA testing sites. The nearest one to us is in Nevada. Of course, before testing, the drone manufacturer and the parachute manufacturer should have already done their own testing per the standard to be sure to pass the TPTA suite of testing. Testing is expensive.

Q – What information and testing does the ASTM Standard require?

Q – What is the result of the TPTA?

A – A detailed report written by the TPTA combined with the documentation together with the flight testing results. Key results would include:

Q – After testing, how does one get a waiver?

Q – What features does the PRS need to include for the standard?

Q – Does the drone have any special requirements to meet the standard?

A – In an ideal world – Yes! The ASTM specification called out these requirements, most all of which are missing on most commercial drones like DJI, or Yuneec:

It is generally more challenging to properly integrate a PRS with commercial/prosumer drones while fully complying with the ASTM standard. In some cases it’s not possible. Regardless, the FAA is accepting ASTM certifications where this is documented in the TPTA report as not being met. The single more important safety issue is stopping the rotors when the parachute ejects, and this is a very challenging issue to work around for many commercial drones.

Q - What else does the FAA consider in order to issue a Flight or People Waiver?

A - Any drone and parachute system can be ASTM certified regardless of size and weight, but the certification on its own does not mean you can get a waiver. The FAA is also going to consider the impact energy the drone would have when using a parachute. In an FAA NPRM, the FAA defined three categories of drone weight and impact energy that could be considered for a waiver grant. The NPRM is located here:

In the document, the FAA breaks out three categories of waivers and under what conditions the drone needs to meet. There is also a lot of other information in this document.

Q - What is the status of Fruity Chutes parachutes certifications for various drones?

A - Where we're at varies with the different drones.