The Raven On-Landing Parachute Release (ROPR) is a patent pending device that allows a parachute to be automatically released from a payload upon landing. This mitigates possible damage caused by wind that could otherwise drag a valuable payload after landing. This type of device has many applications for situations where having the parachute detach after landing is a huge benefit. A few of the many scenarios include:

The ROPR is entirely mechanical and can be packed and stowed indefinitely with the parachute. Aside from keeping the ROPR clean, no other maintenance is required. 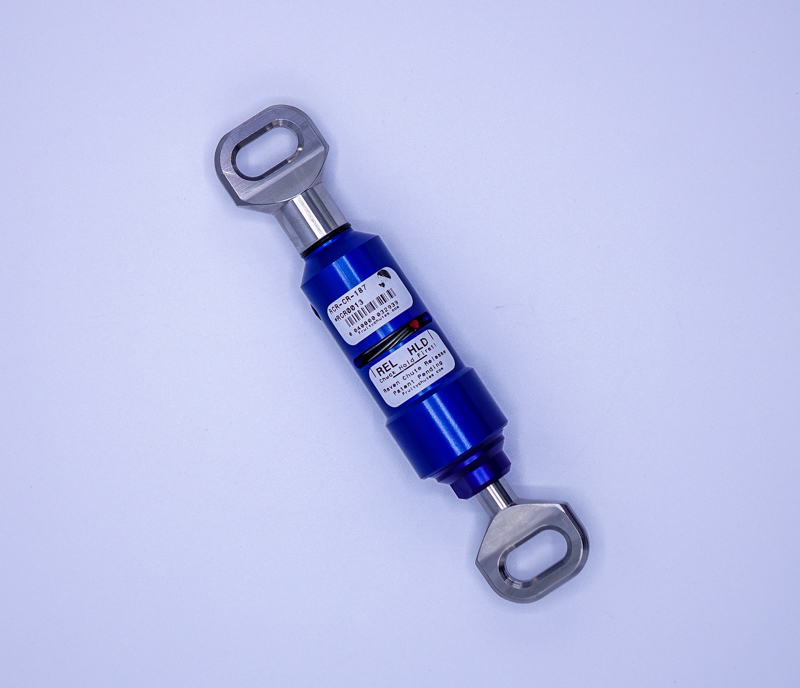 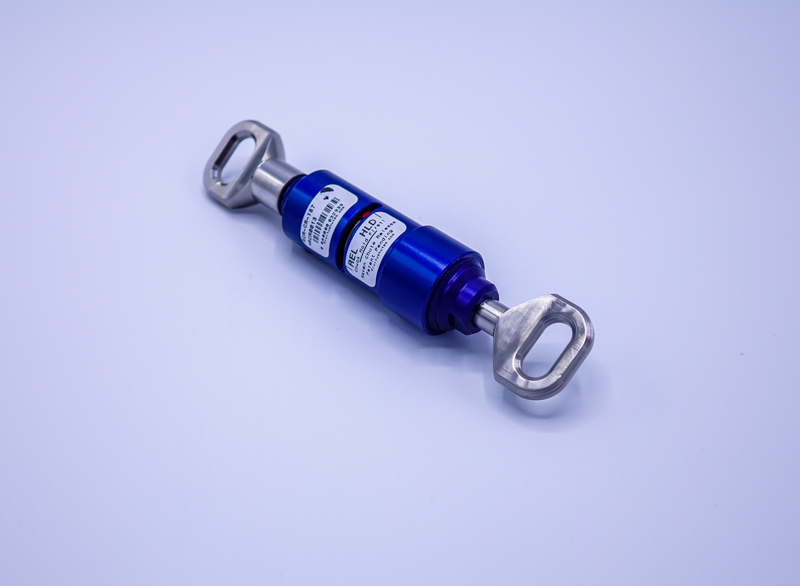 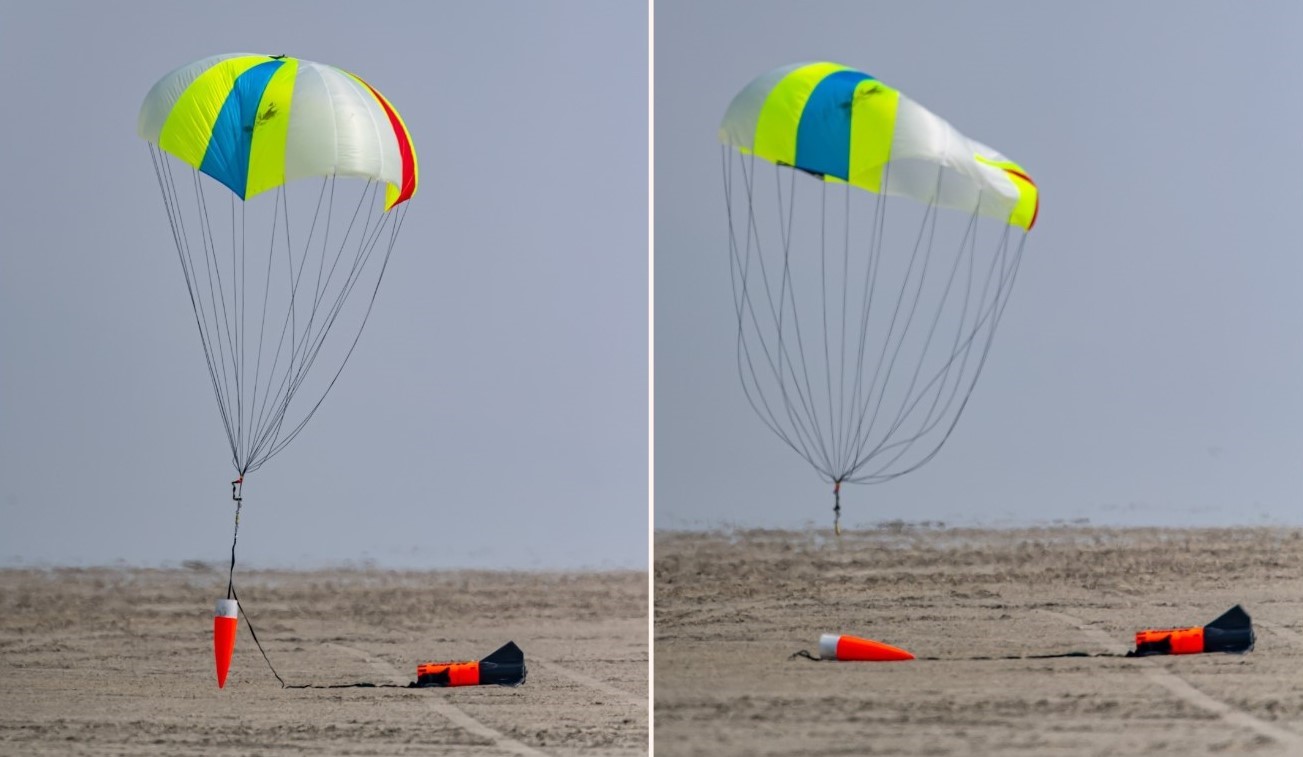 Limited quantities are available now for testing and evaluation. Please Contact Us for pricing and availability.

Below are photos taken in September showing the Raven On-Landing Parachute Release being used on a high power rocket. The sequence shows the moments just before release, at touchdown, and after release.