When has a parachute saved a drone?

If you are asking yourself “should I use a parachute system for my drone” here are some important factors to consider.

When we at Fruity Chutes are at industry trade shows or talking with customers on the phone, we sometimes get asked, "Can you tell me a specific example where a sUAS (drone) was saved by a parachute?"

If you are asking yourself “should I use a parachute system for my drone” here are some important factors to consider.

As of June 2018, Fruity Chutes has sold thousands of parachutes just for drones including multi-copters, fixed wing. and VTOL (vertical take off and landing) systems. 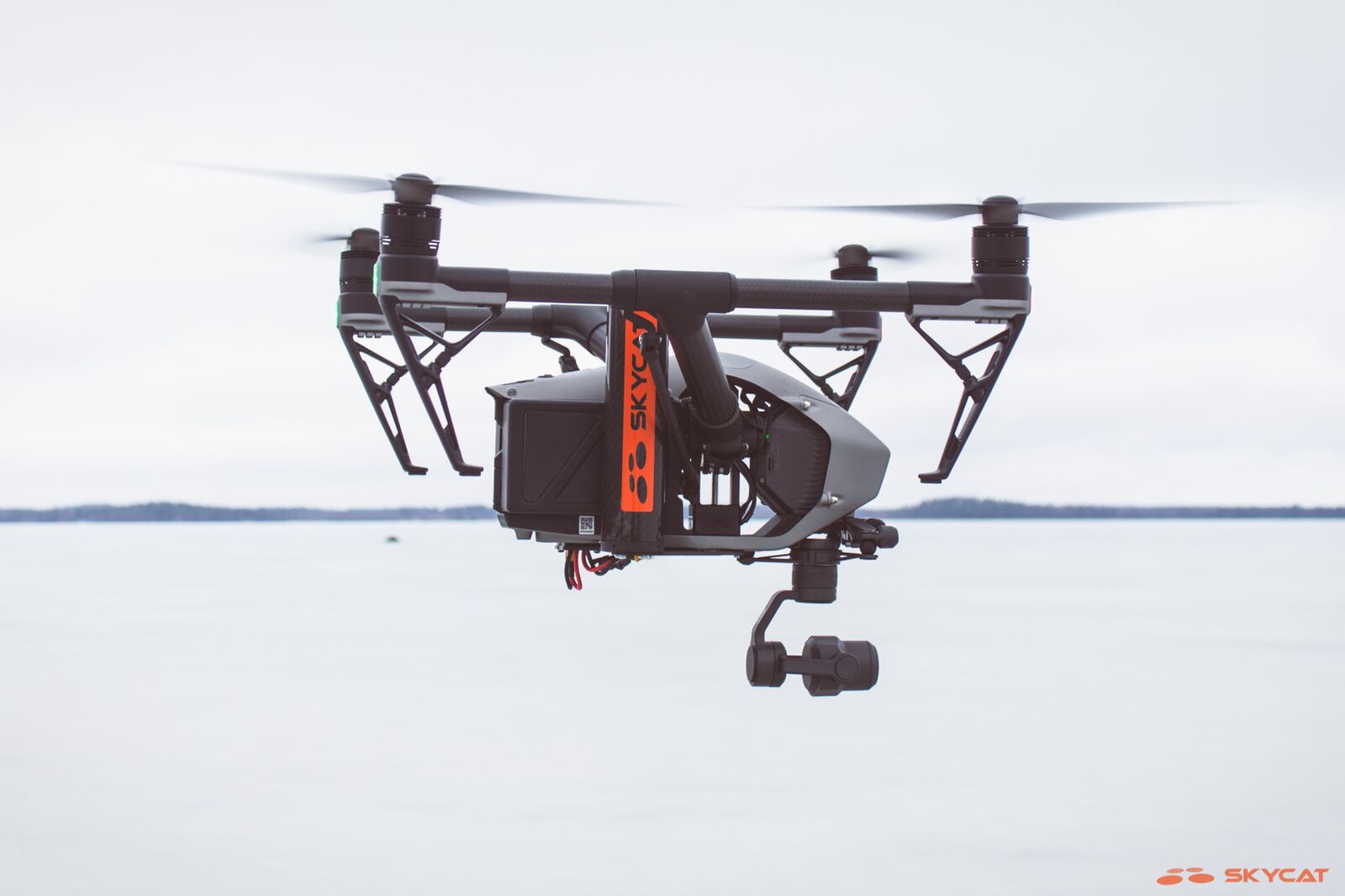 Despite this extensive adoption, we have limited data we can share about actual uses of parachutes on drones.  There are 5 reasons why:

- Many companies will not share their test data because it is considered proprietary.  It’s common for many customers to have NDA’s (non disclosure agreements) in place limiting the ability to share specific information.

- Companies are not eager or incentivized to share emergency system deployment data from operational missions.

- Companies are not yet required by law to share emergency recovery system activation data unless it is part of a formal accident report (even then it is usually not publicly disclosed).

- Individuals are more likely to share incident data, but there isn’t currently any public and centralized system to report such incidents.

- Individual adoption of parachute systems is a fraction of enterprise adoption.

Here is a testimonial we can share with you:

- At one industry event we were told about an incident that occurred in April 2017.  A drone delivery company was doing demonstrations for their Insurance provider and underwriter when an airframe failure occurred. The PRS (Parachute Recovery System) deployed and saved the airframe.  The value of the UAS was estimated between $25K to $50K. While the airframe failure was unfortunate to happen in the presence of the underwriter, it was actually a blessing to show the wisdom of including a reliable PRS on the drone.  The PRS was a profitable “insurance” investment that saved the expensive UAS from total loss.

Eventually, when FAA certification for flights over people are authorized on a regular basis, we expect that parachute systems will be required as standard or preferred equipment. This will force 3rd party testing, reliability standards, and stronger reporting requirements. These steps will take some time to develop, and then we’ll have more data to share.

In the meantime, we can state with certainty that parachutes work!

- Quality parachutes, when deployed at sufficient altitude and are packed properly have very high reliability of 99% or better.

- In the the model rocketry, high power rocketry, and amature rocketry community, parachutes have been used for decades with great success.

- An impressive and growing number of UAS companies have integrated parachutes for primary or emergency recovery. 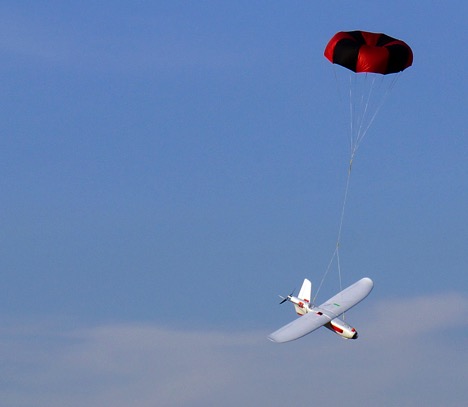 We are proud to say that all of these companies use Fruity Chutes products as their preferred parachute systems. There are many other companies that also choose Fruity Chutes for their parachute recovery systems.  When you make the same choice you will be in smart and successful company. Contact us to discuss your specific needs. 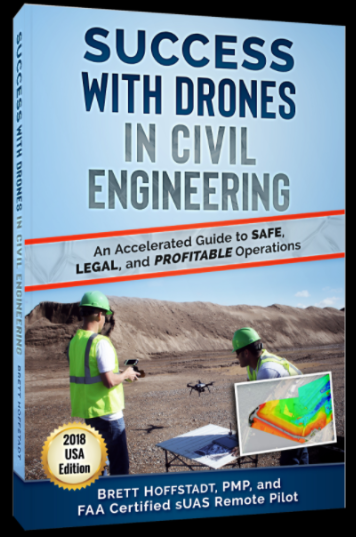