The Sentinel Automatic Trigger System (SATS-MINI) provides unparalleled ability to quickly and reliably detect a drone failure as well as the ability to guard against false triggers, making it safe to use with high energy deployment systems that use CO2 or pyro gas ejection. The SATS-MINI supports many configurable features to allow tight integration between the autopilot and the SATS-MINI system.

The SATS-MINI is currently available to customers who use Fruity Chutes parachute products. You can purchase the SATS-MINI now in our webstore.

At the core of the SATS-MINI is a 9-DoF (Degrees of Freedom)  IMU employing sensor fusion with absolute orientation capability.  The SATS-MINI can be calibrated at any arbitrary position in order to set the Z-axis orientation (primary axis).  This means the device can be mounted at any position or orientation on the drone. The SATS-MINI can discern between panning rotation along the Z-axis (yaw) being normal and other rotation along the X and Y-axes being a dangerous rotation. Dangerous rotation detection is based on a rotation of a given number of degrees occurring within a given time period, typically 360 degrees or more in 2 seconds or less. The IMU can also detect a free fall condition by analyzing accelerometer data to trigger the parachute.  The pre-set parameters for the SATS-MINI are optimized for fast detection, while allowing safe handling on the ground to avoid a false trigger. Even with the SATS-MINI armed, casual handling of the drone on the ground before flight will not accidentally trigger the parachute. 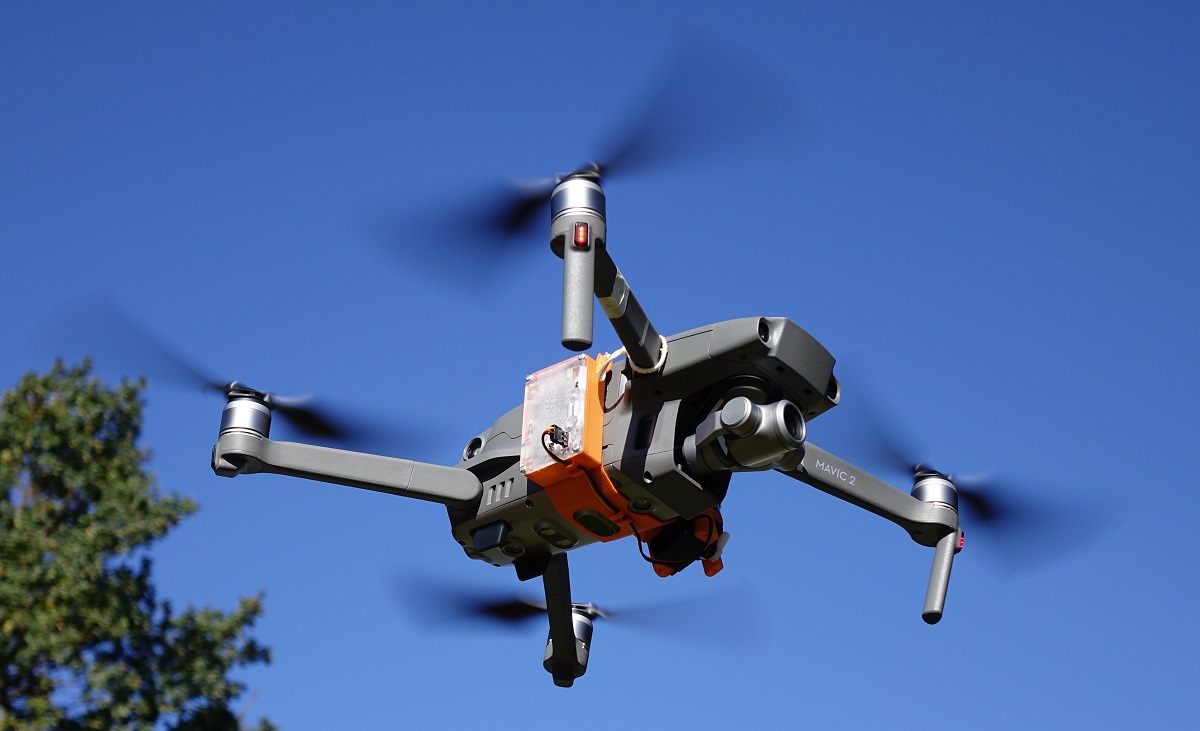 Features summary for the SATS-MINI 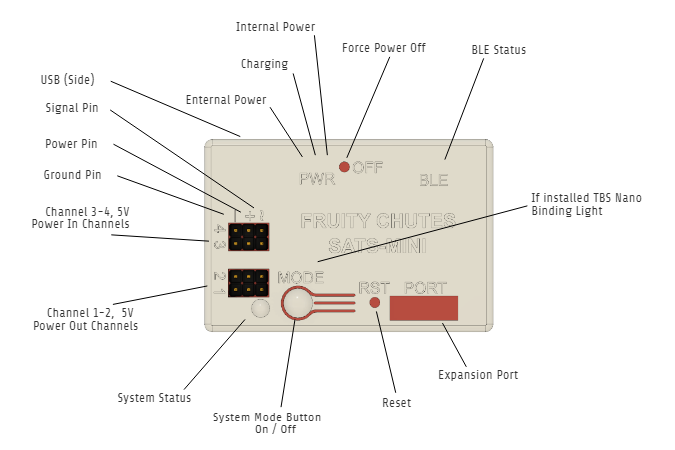